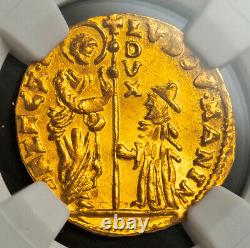 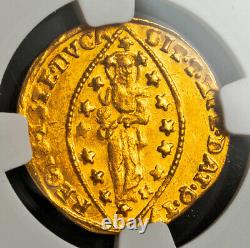 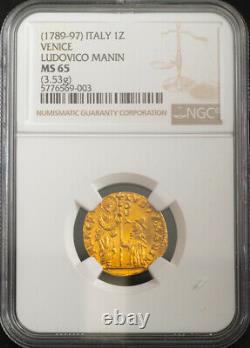 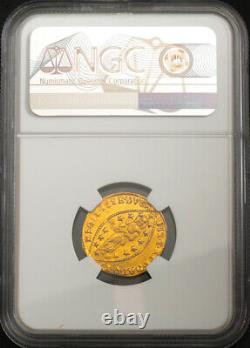 Ludovico Manin (May 14, 1725October 24, 1802) was the last Doge of Venice. He governed Venice from March 9, 1789 to 1797 when he was forced to abdicate by general Napoleon Bonaparte. Manin was born on May 14, 1725, the eldest of five sons of Lodovico Alvise and Maria Basadonna, the great-granddaughter of a cardinal.

A secret addition to the Treaty of Leoben, signed on April 17, 1797, gave Veniceas well as Istria and Dalmatia to Austria. On April 25, 1797, the French fleet arrived at the Lido. Venetian cannons sank one of the ships, but did not succeed in repelling the invasion since the Venetian war fleet numbered only 4 galleys and 7 galliots. The Doge surrendered on May 12, 1797 and left the Doge's Palace two days later. On May 16, French troops entered Piazza San Marco and the surrender contract was officially signed, submitting Venice to French rule, and incorporating it into the Kingdom of Italy.